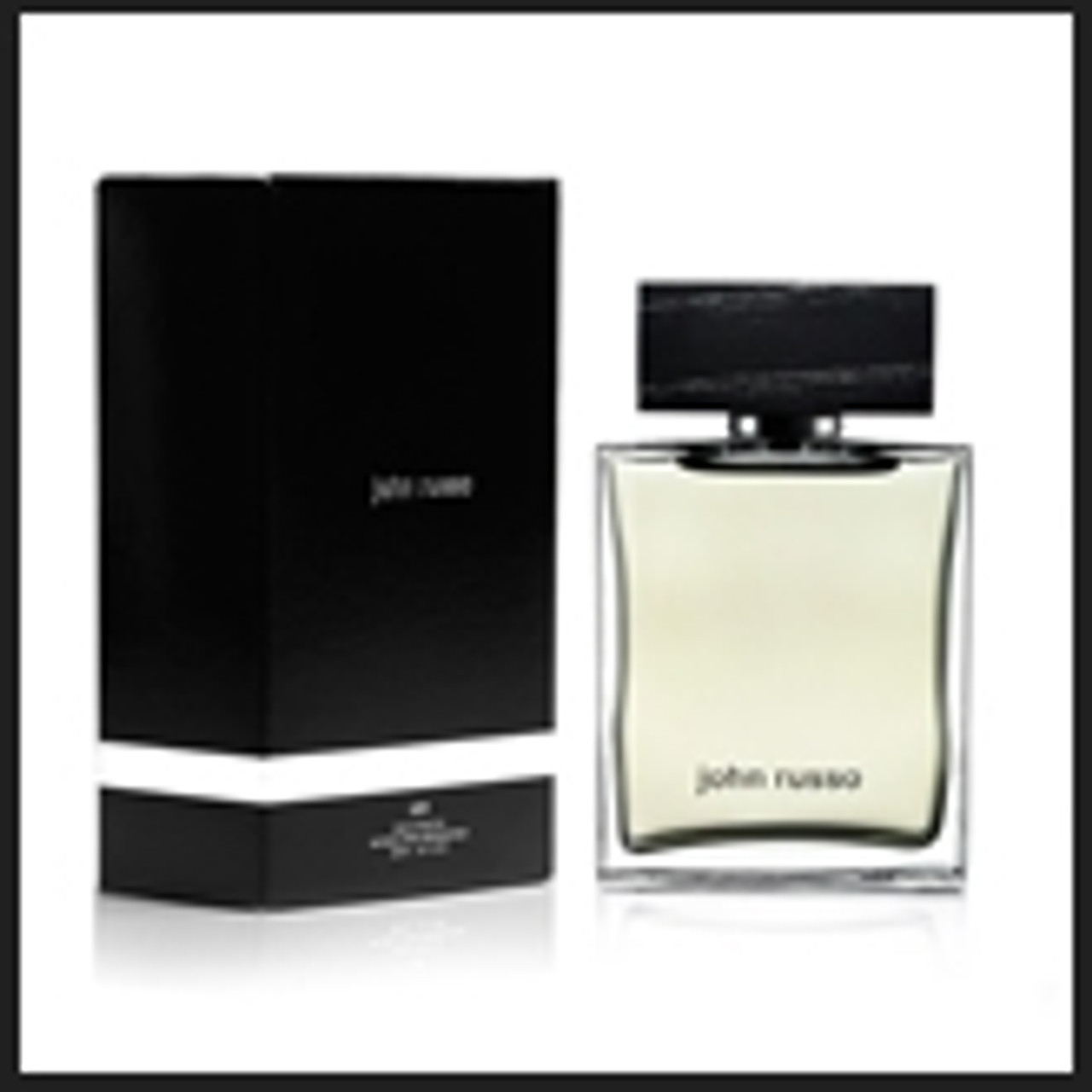 Russo’s eponymous scents, Photograph, started off as a gift to subjects of his work like Gwyneth Paltrow (who admitted to being bit of a fragrance fiend), Jessica Biel, Brad Pitt, and Matt Damon before taking with a life of its own. “I want to draw parallels between what I do and my fragrance,” he told Women’s Wear Daily. “I’ve flown all over the world to shoots in exotic, wonderful places and I want to share that with people.”

Inspired by old Hollywood glamor and vintage photography, the fragrances capture the classic notes of the age. Mandarin, orange, and bergamot at the top, lavender and ginger at the heart, and a smoky tobacco base comprise the men’s cologne. The women’s perfume bottles a blend of freesia, peach, lemon, rose, lavender, gardenia, and musky amber. Russo took the concept further by adding ‘20s-inspired images of Gui Fedrizzi and Marilla Moreno from his portfolio onto the sleeves of the respective scents. “Photograph is reminiscent of my photography with sleek, modern and clean lines,” Russo said. “It crosses over to my photographic style.”

He’s showing no signs of slowing down as he’s already at work on his next scent, Campaign. The new fragrance will capture notes from the islands of Greece where he’s set to shoot the ads for it in Mykonos. Could a scent for every exotic locale be in the works? We hope so!